ElectraMeccanica, most known for their single-seat vehicles SOLO, is a Canadian designer and manufacturer of electric vehicles headquartered in Burnaby. CDC was hired to provide construction management services for their office and warehouse space.

The project consisted of an upgrade to an existing industrial/office space. The client required additional testing rooms to be incorporated within the warehouse space which required soundproofing and significant seismic/structural design. A large engineering area on the main level of the office accommodated seating up to 50 engineers and there were also a large boardroom, new staff kitchen, townhall space and meeting rooms. The second floor included an executive office area and mezzanine lab. 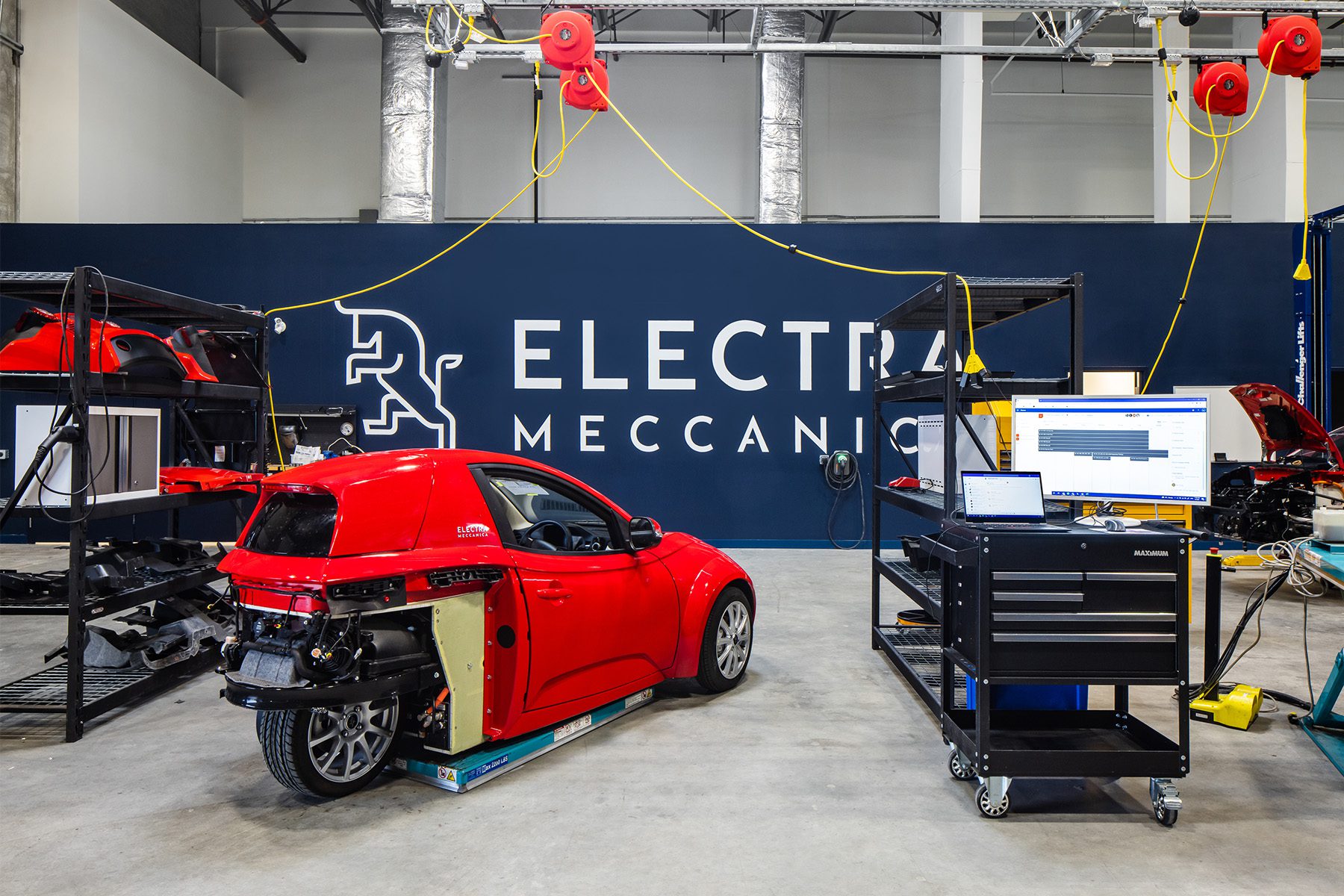 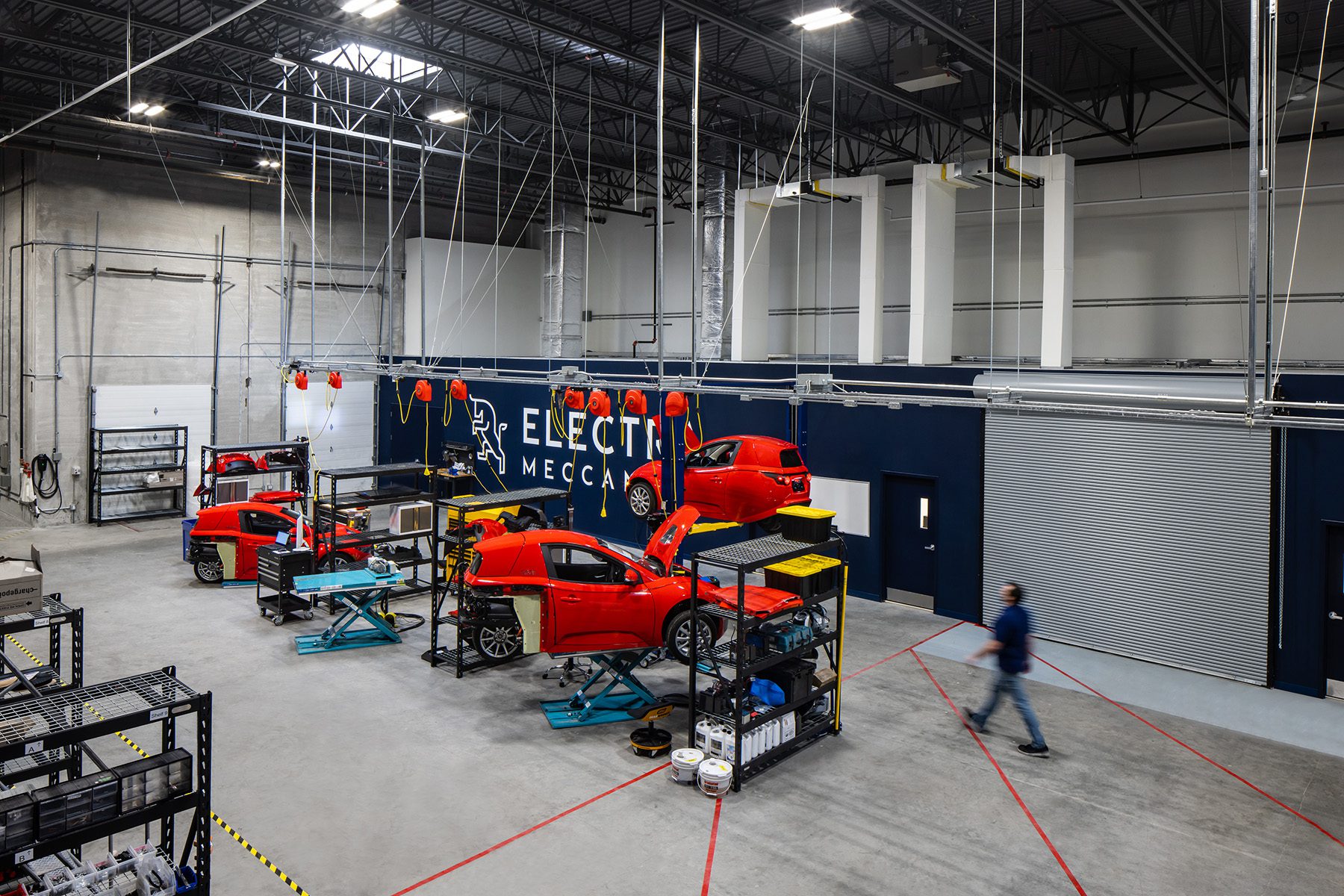 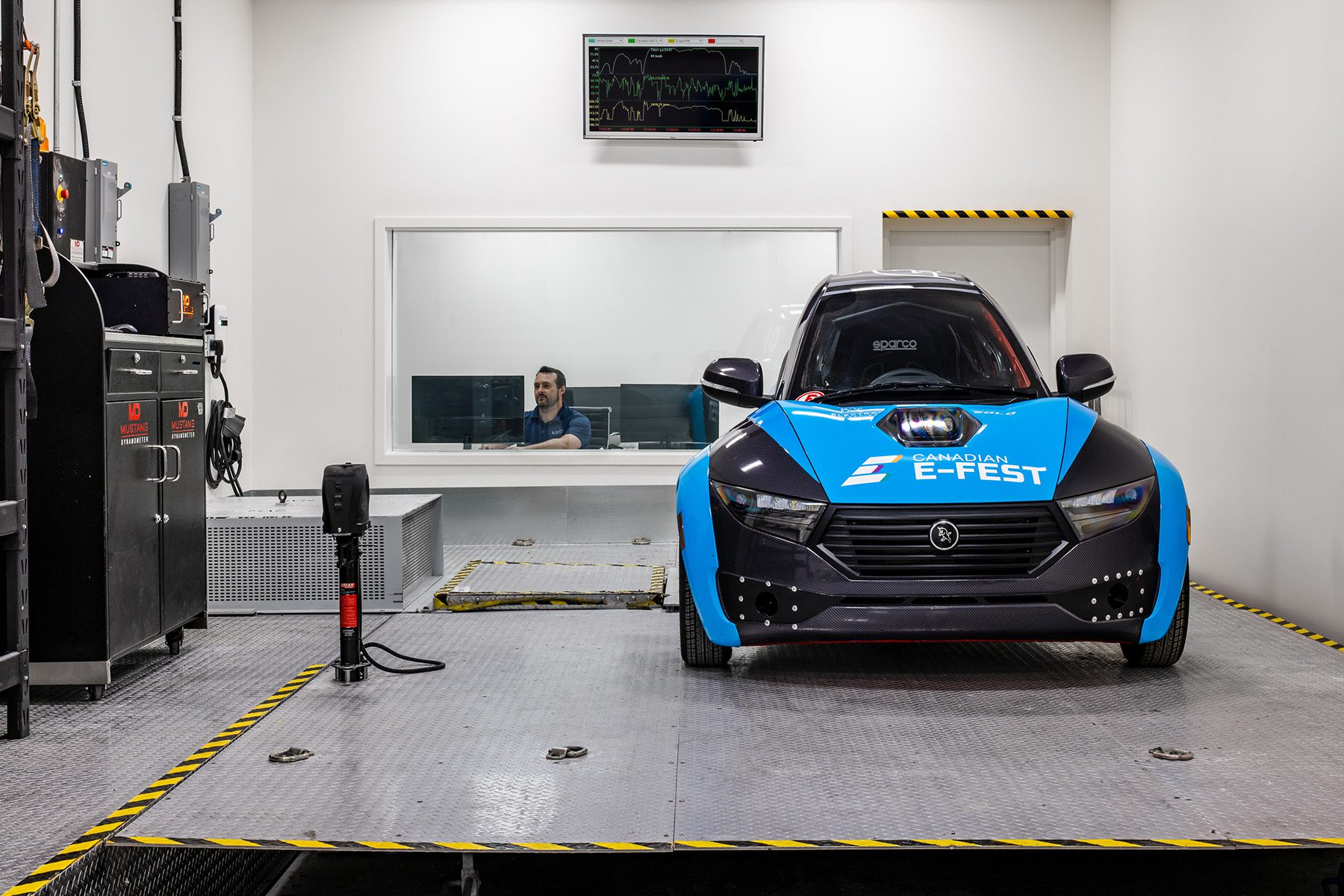 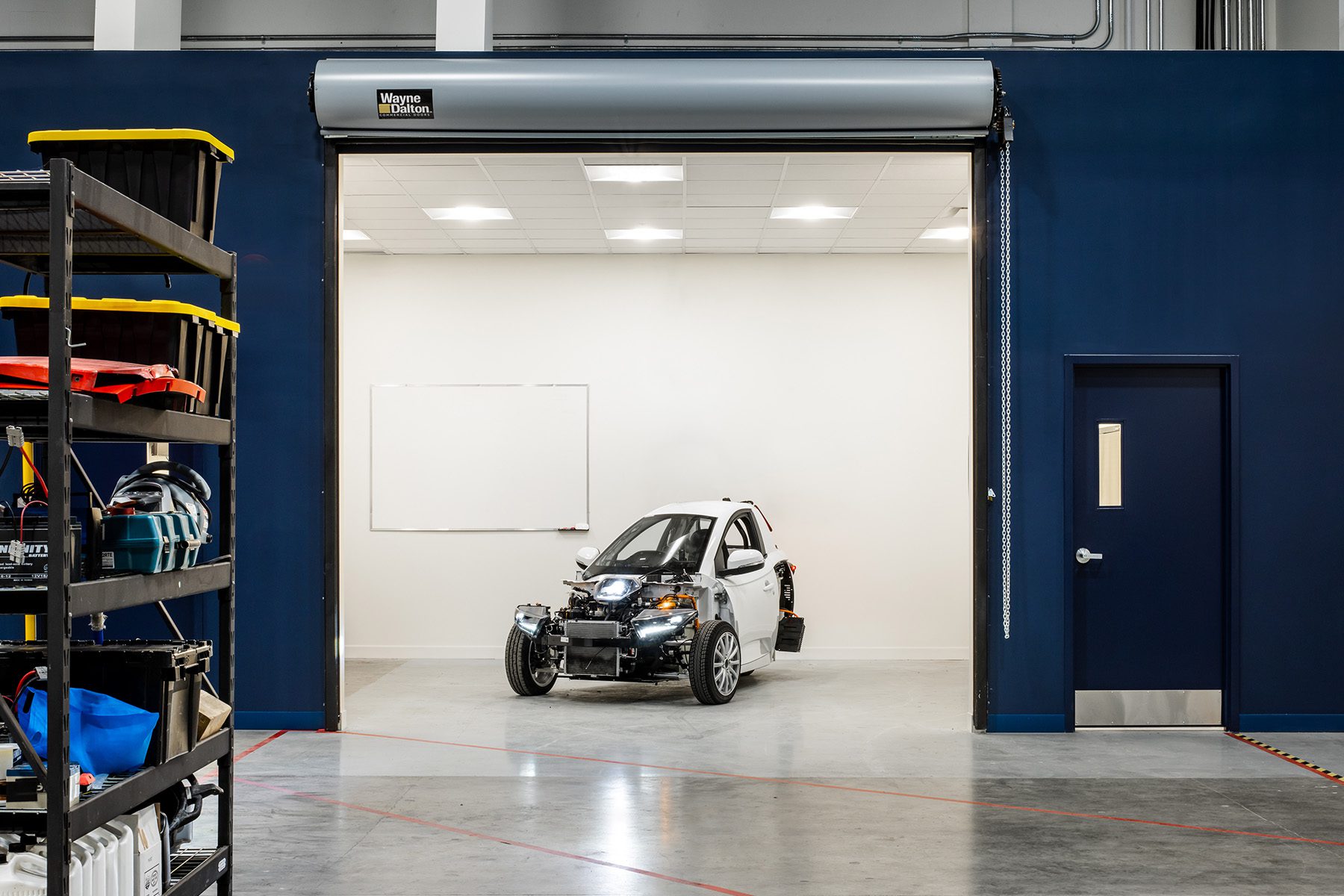 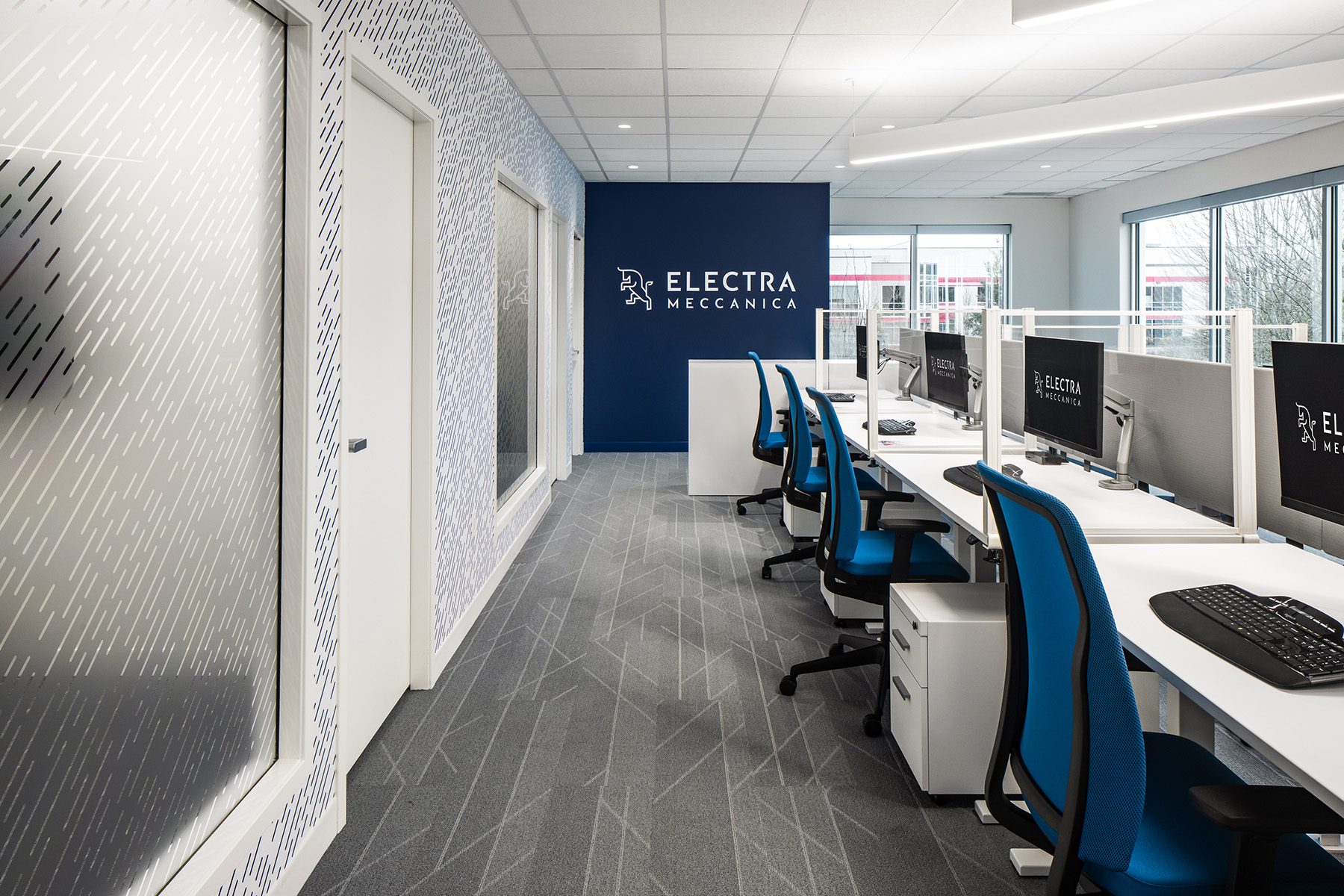 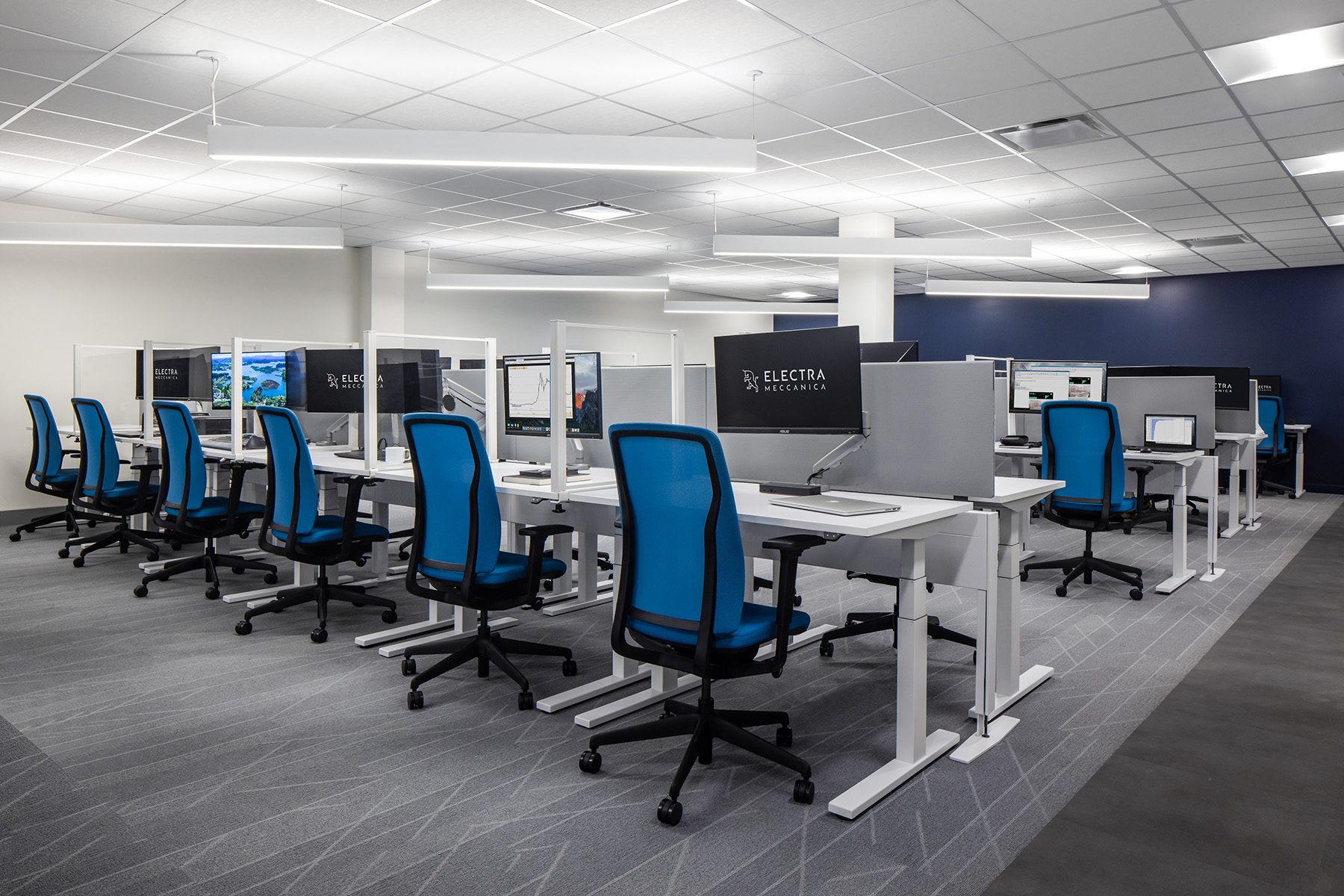 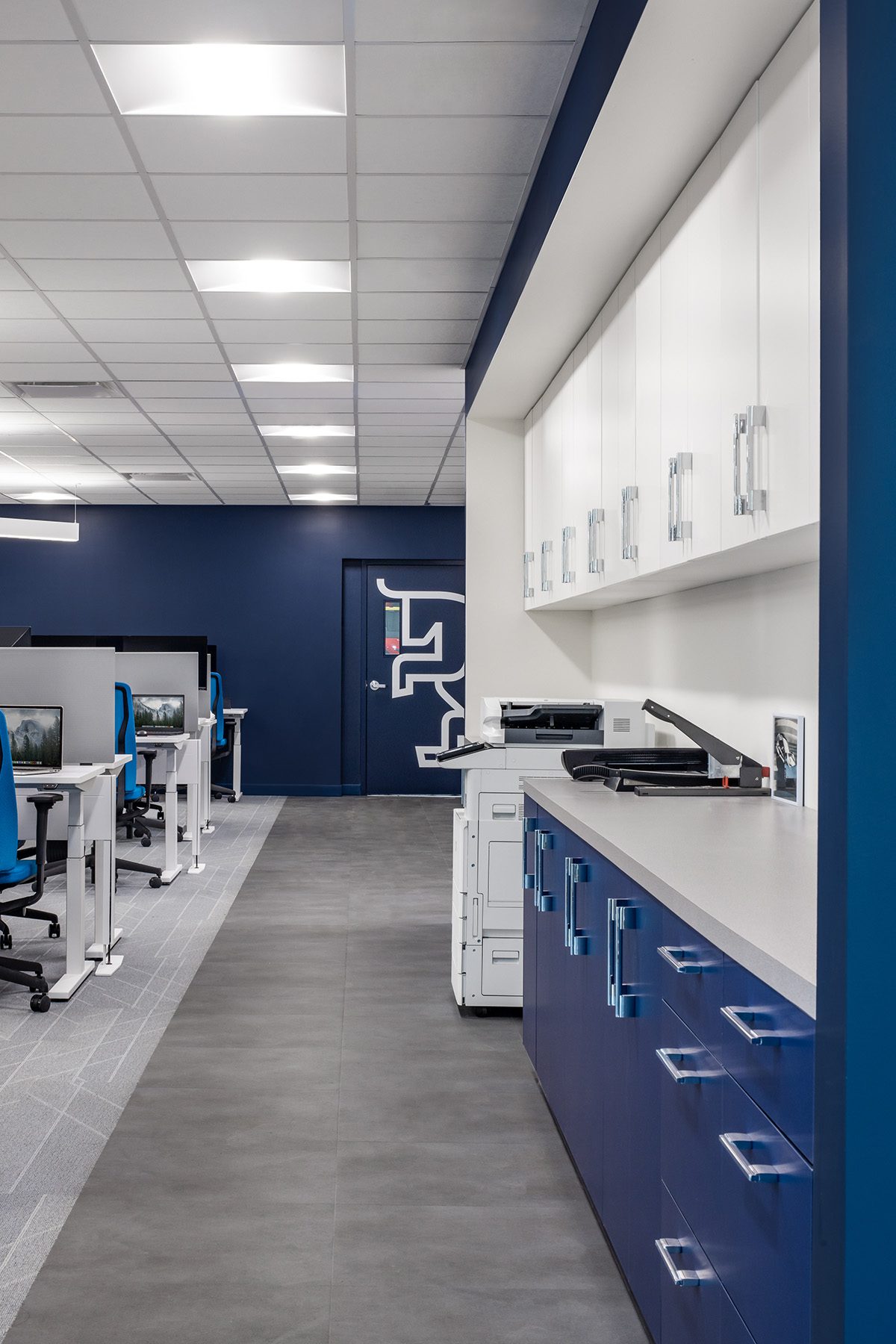 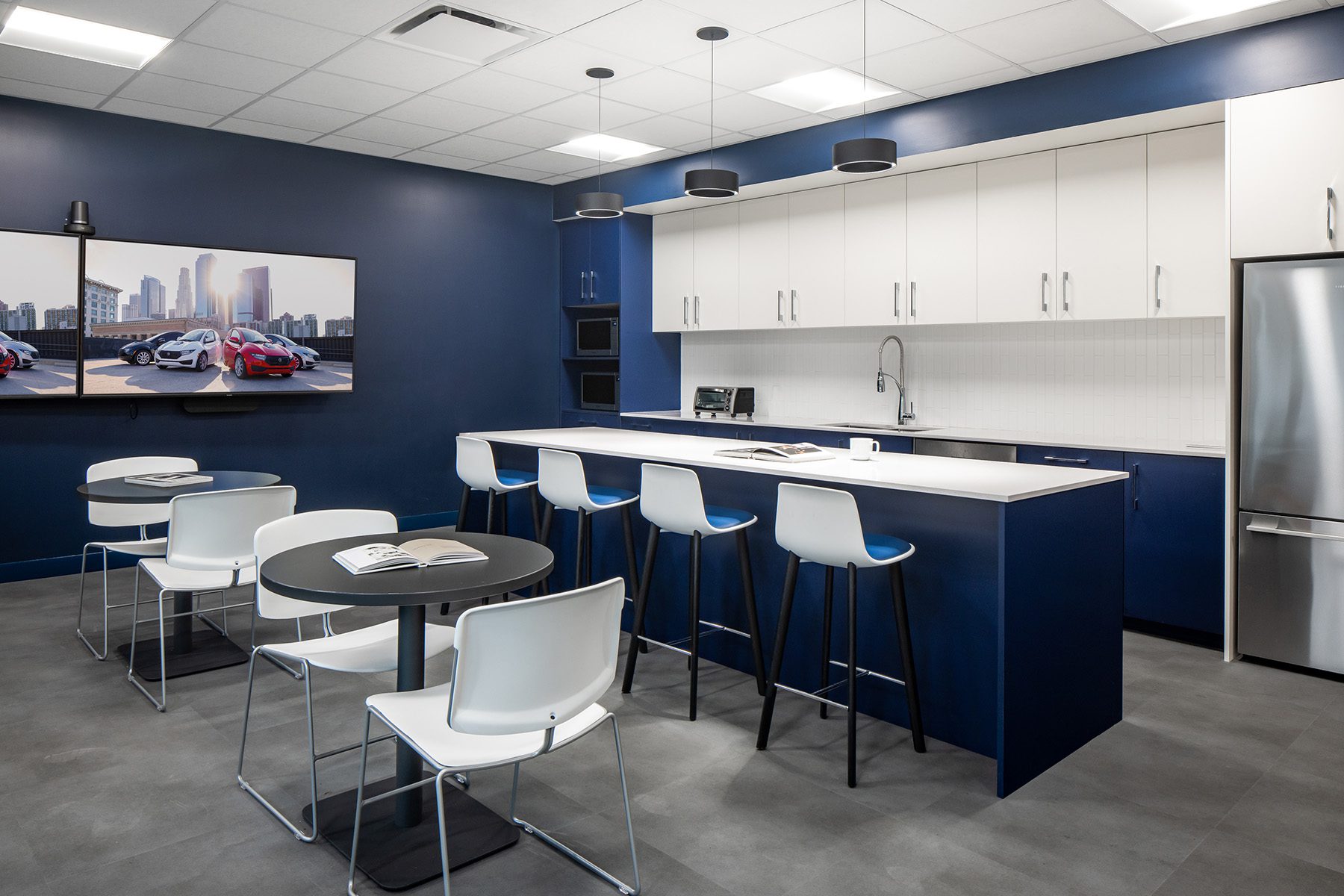 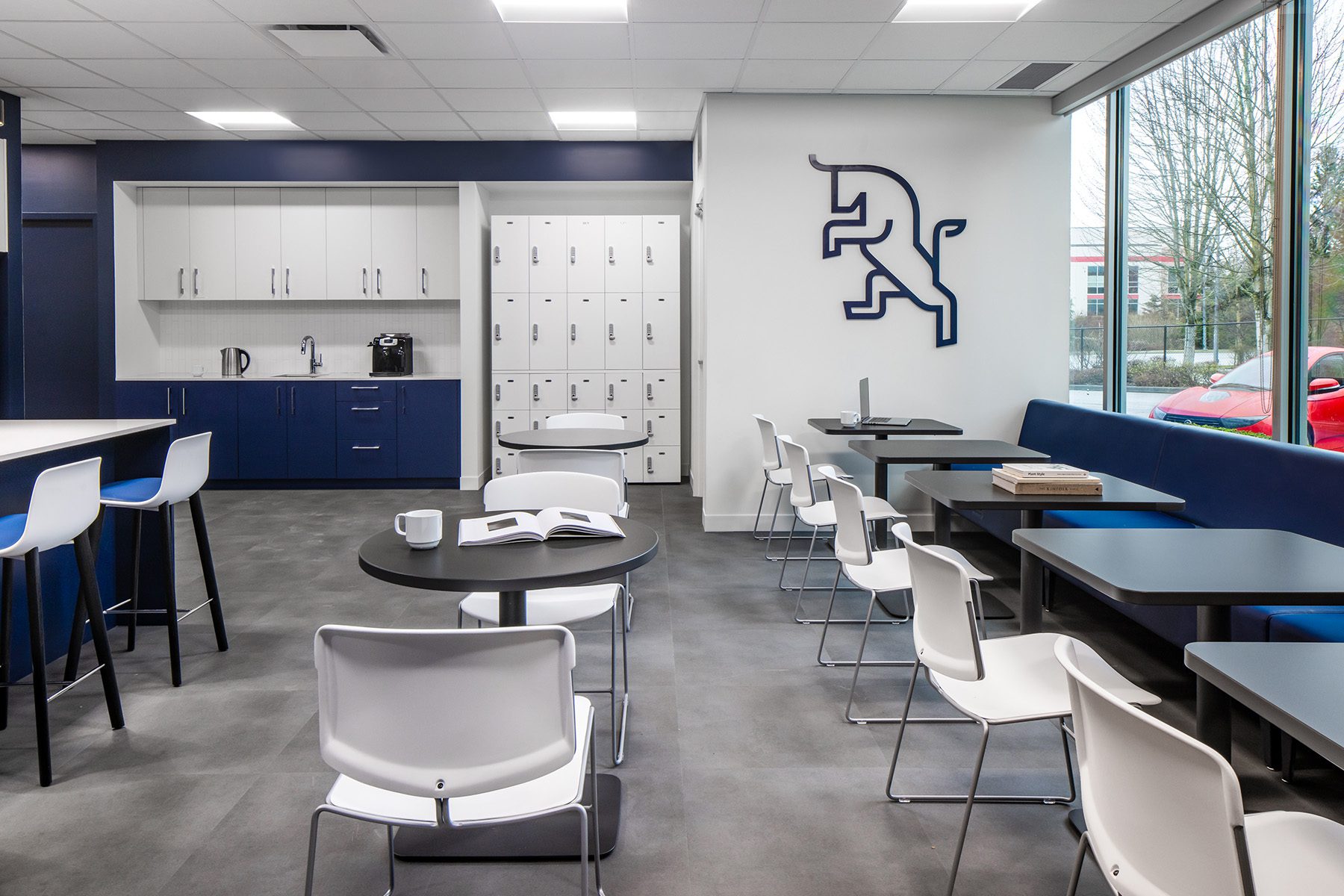 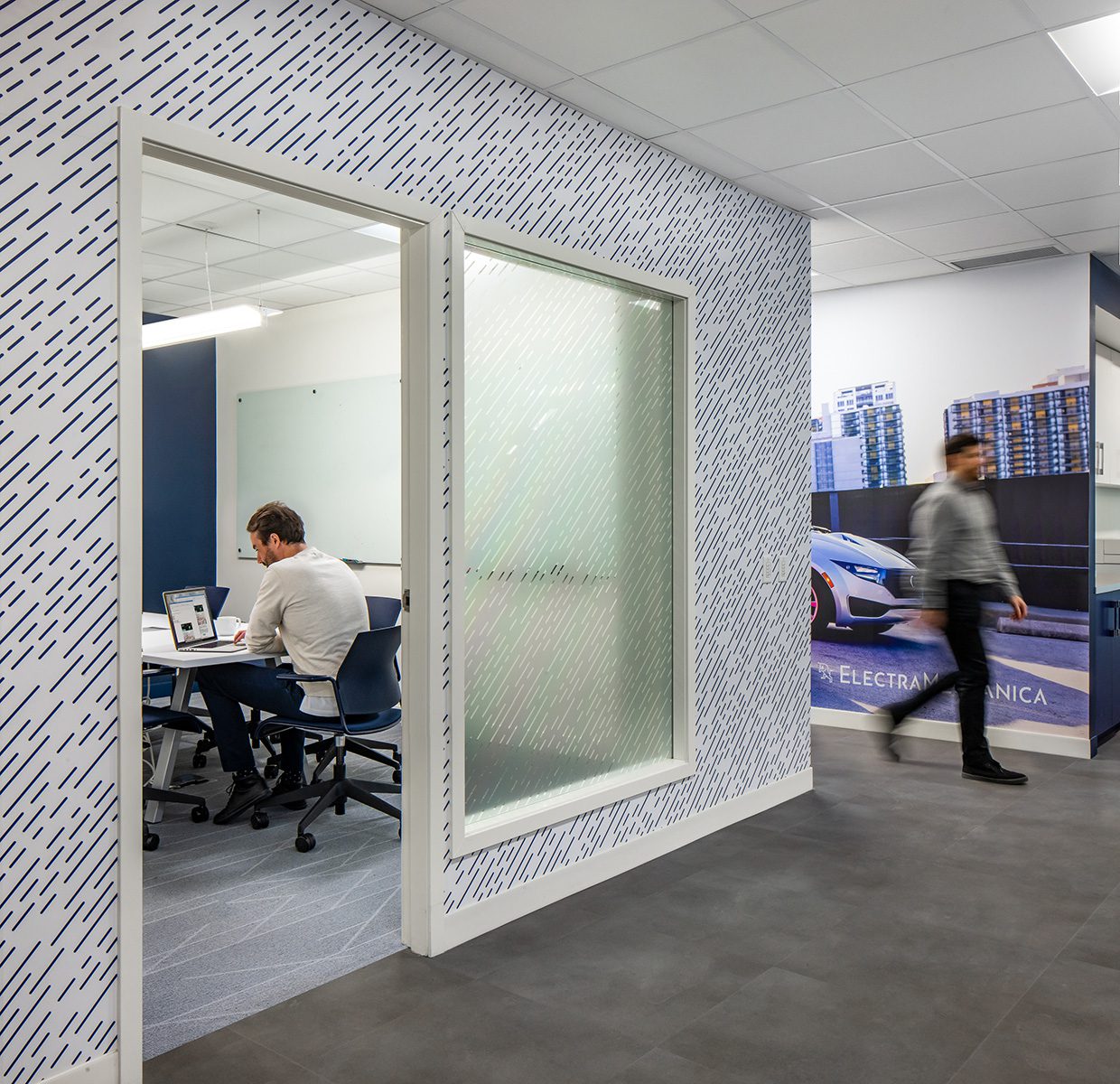 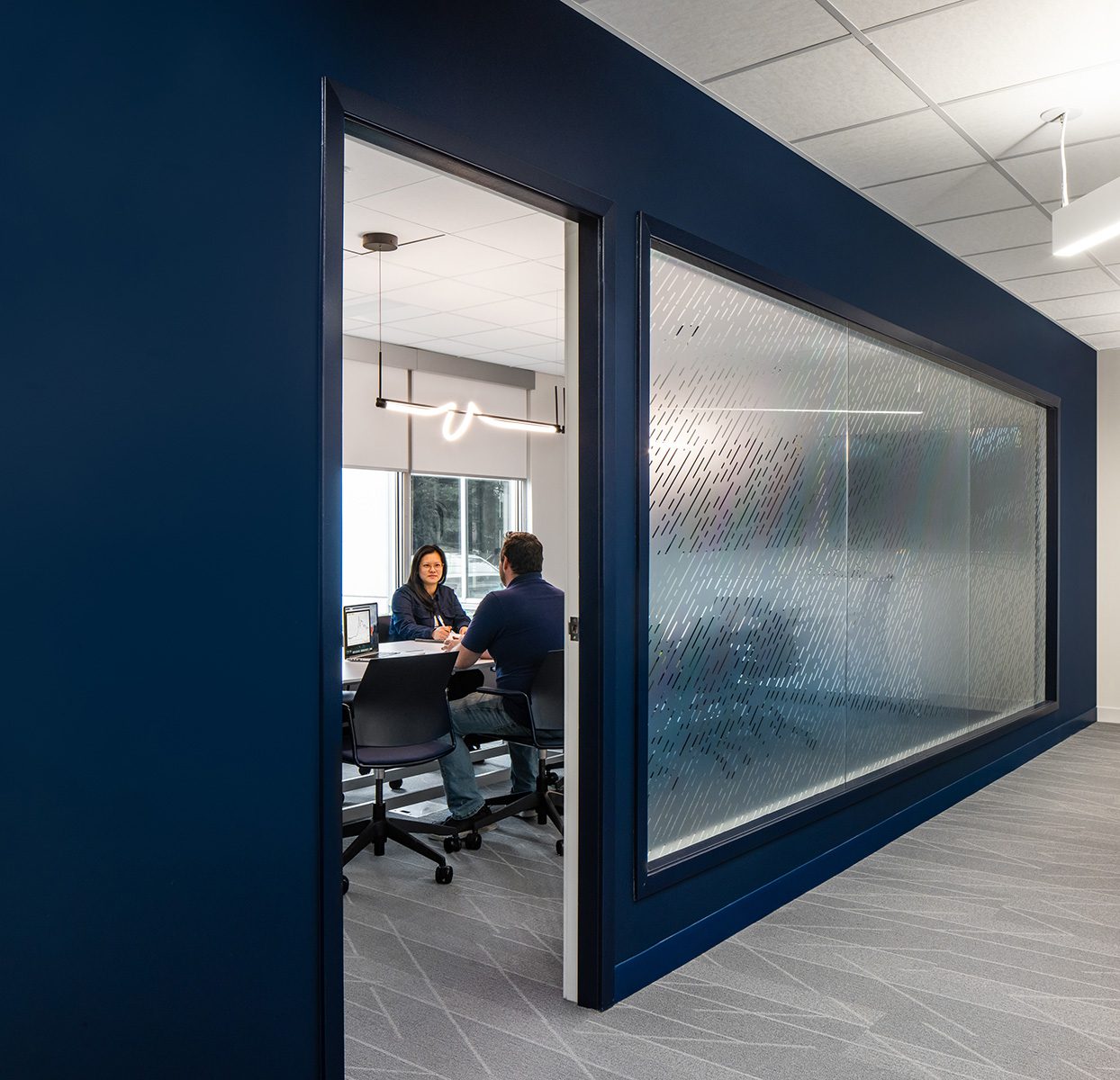